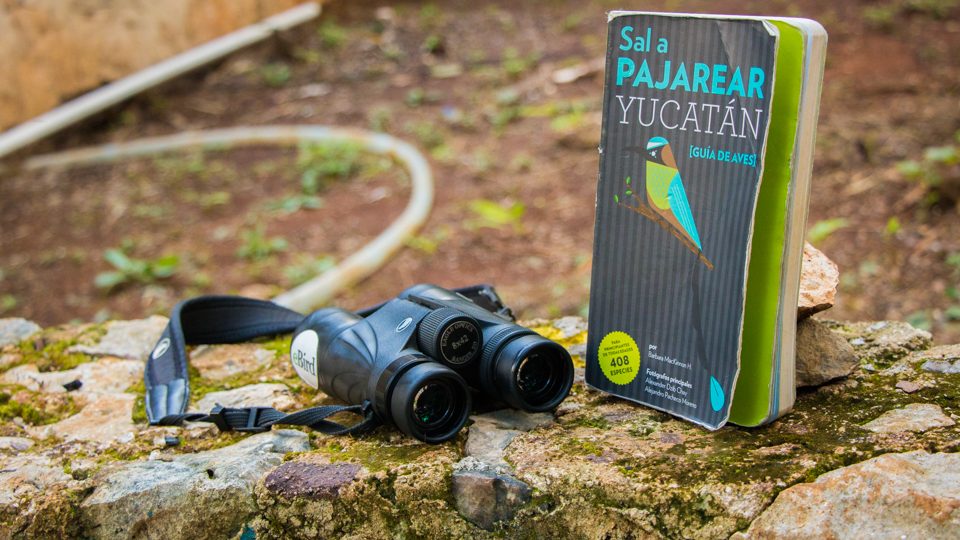 The project started in 2012 with the advisory of the UNO University. In 2014 they became a formal enterprise. However, when they learned more about the topic and became aware that it pursued a capitalist objective, they gave it up.

It wasn´t until 2015 that the engineer Rosendo Solís advised the project to give it a more proper identity according to the interests of the bird protectors, so they decided to form a cooperative. In 2014 they received the first financial support through an agreement between the National Institute of Social Economy (INAES) and the National Commission for the Knowledge and Use of Biodiversity (CONABIO), where CONABIO served as managing institution and INAES as funder. In 2015 they joined Co’ox Mayab through the COTACY group (Alternative Community-based Tourism Council of Yucatan).

The town of Xocén is commonly known in the region as the “navel of the world or the center of the Earth”. The place is a ceremonial center where it is possible to recognize the syncretism between the Mayan and Spanish cultures, especially the cult of the Holy Cross Tun of Xocén. The cooperative “Yucatan Jays” is an organization committed to the community of Xocén. They constantly organize local development and environment conservation workshops and activities. Likewise, they are birdwatching specialists and have a constant participation in the monitoring of different species and the promotion of its conservation.

Here, you´ll visit the House of the Charas, where you´ll get to know the flora and the fauna of the region through interpretative trails. You´ll also learn about the making of traditional handcrafts, about the milpa and the traditional Mayan house lot and finally you´ll enjoy Xocen´s magnificent cuisine.