Home>Blog>Trips>San Agustin: between the hills and the orchids 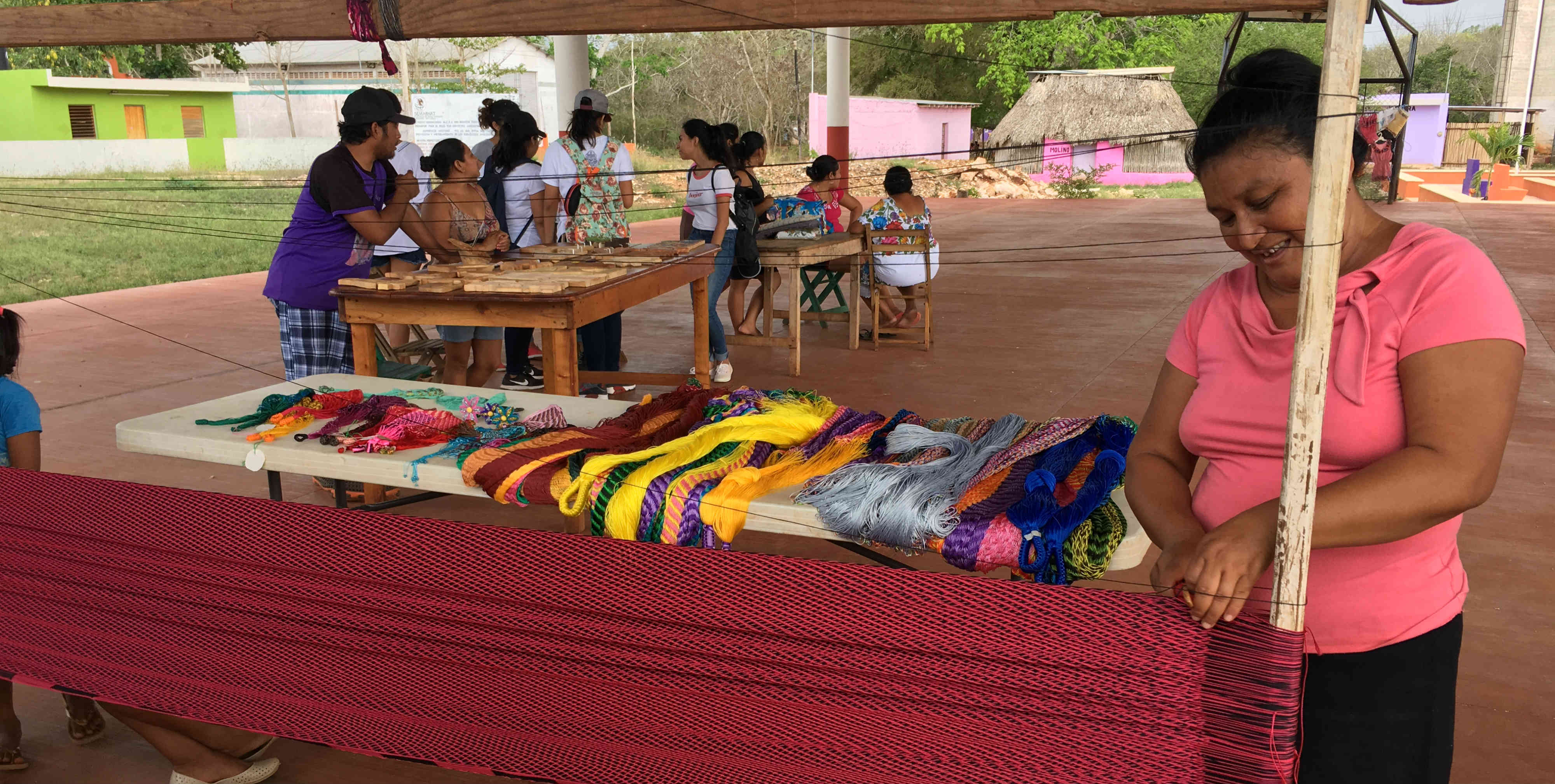 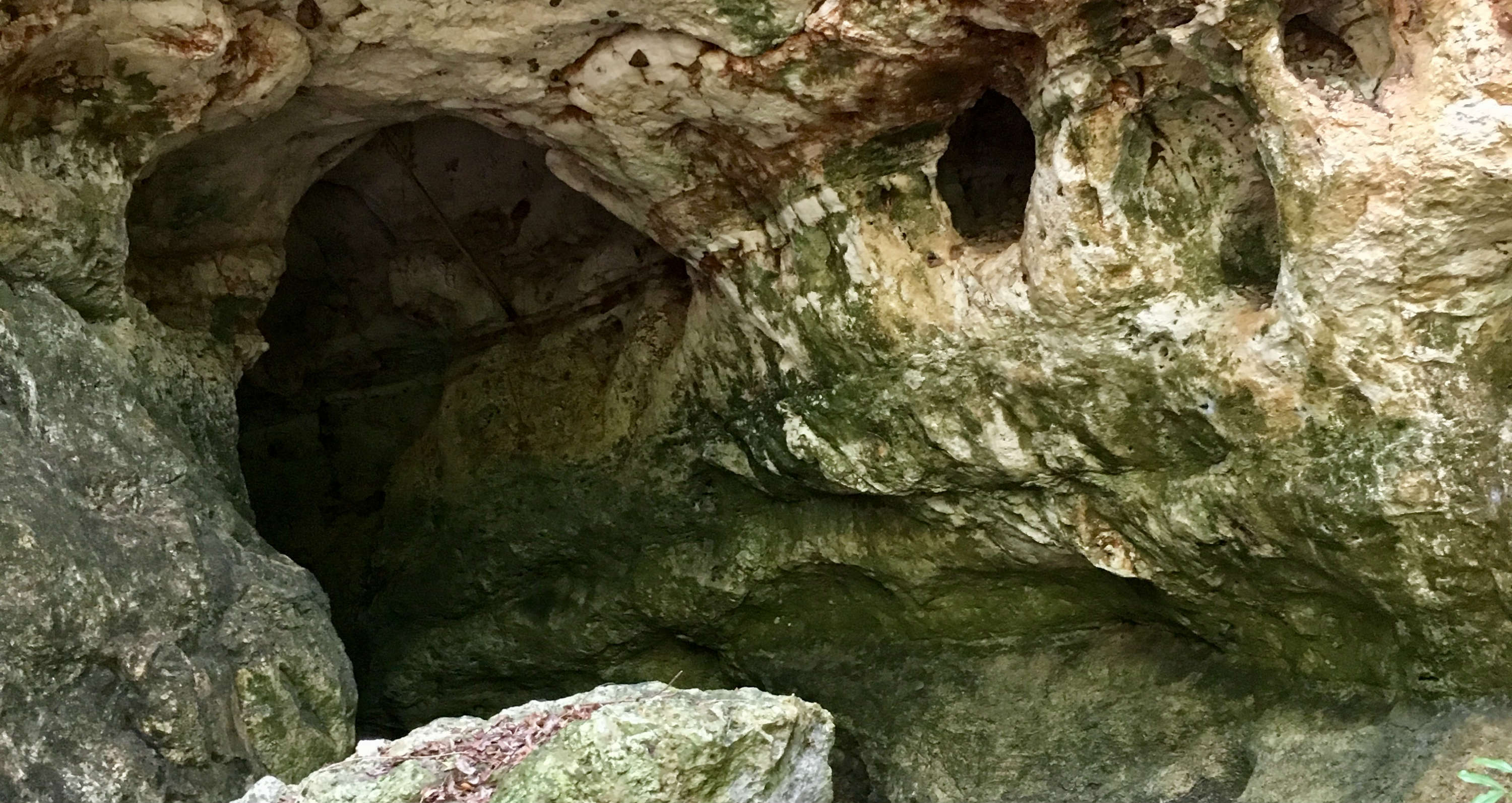 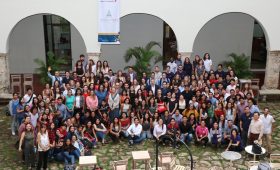 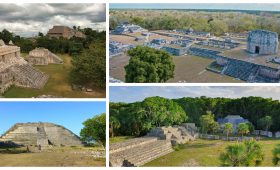 Archaeological Sites in the Yucatan: traveling beyond Chichen Itza 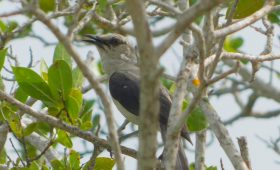 Searching for the birds of the coast in San Crisanto – Ecotour